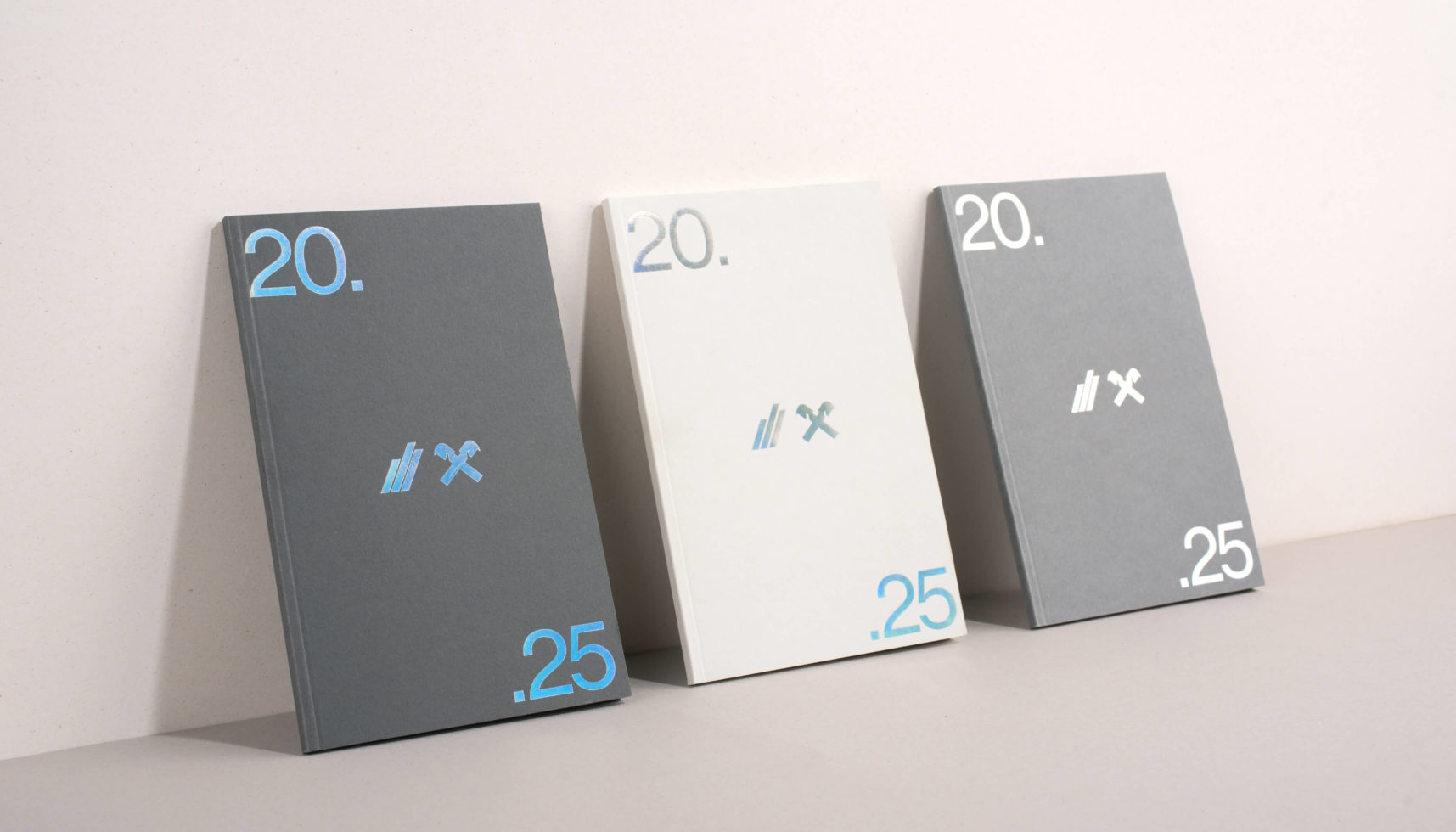 We were tasked with designing the visuals and communicational narrative of the new five-year strategy for one of the world’s most innovative banks. We did them one better.

We named the strategy, proposed a system for visualizing key personas to fulfill its goals, and prepared an interactive e-learning system and educational livestream for the bank’s employees.

However, during the process, we realized that it was highly unlikely that Tatra Banka’s more than 3,000 employees all absorbed information the same way. Some people are visual learners, while others retain stories better.

To account for the variation, we created and delivered 3 different versions of the strategy’s guidebook for employees — one consisting of essays, one of visualizations, and one cutting straight to the chase. 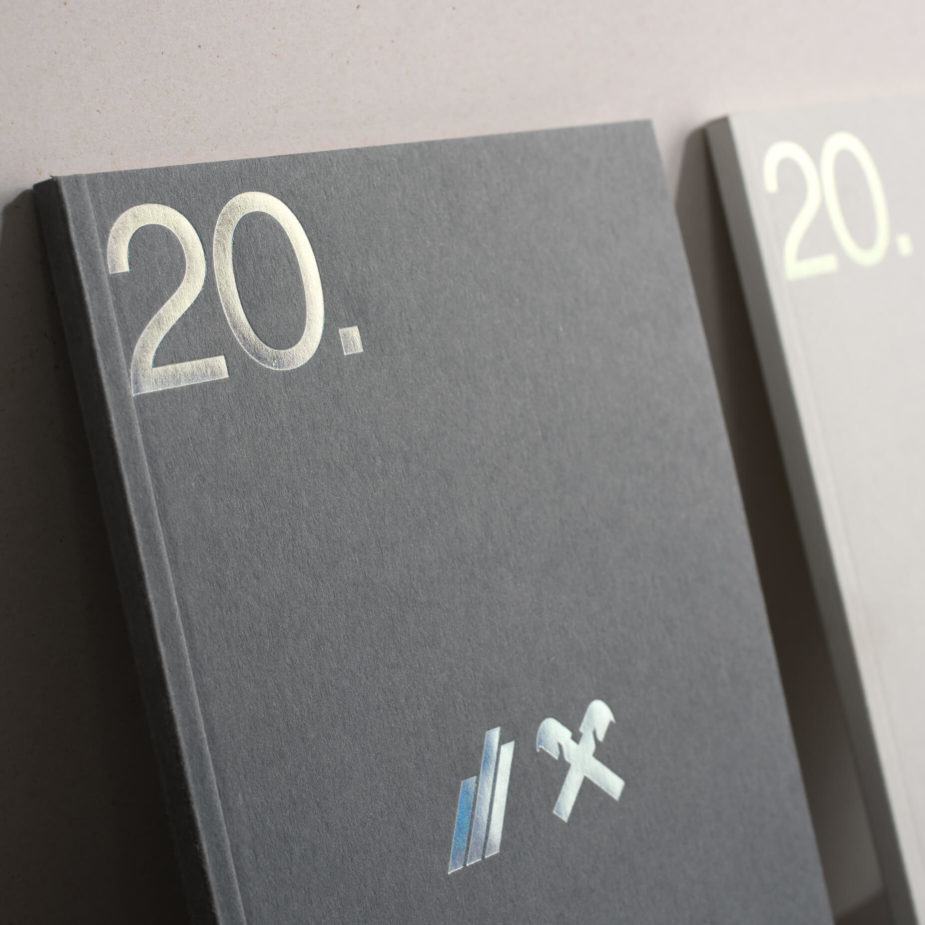 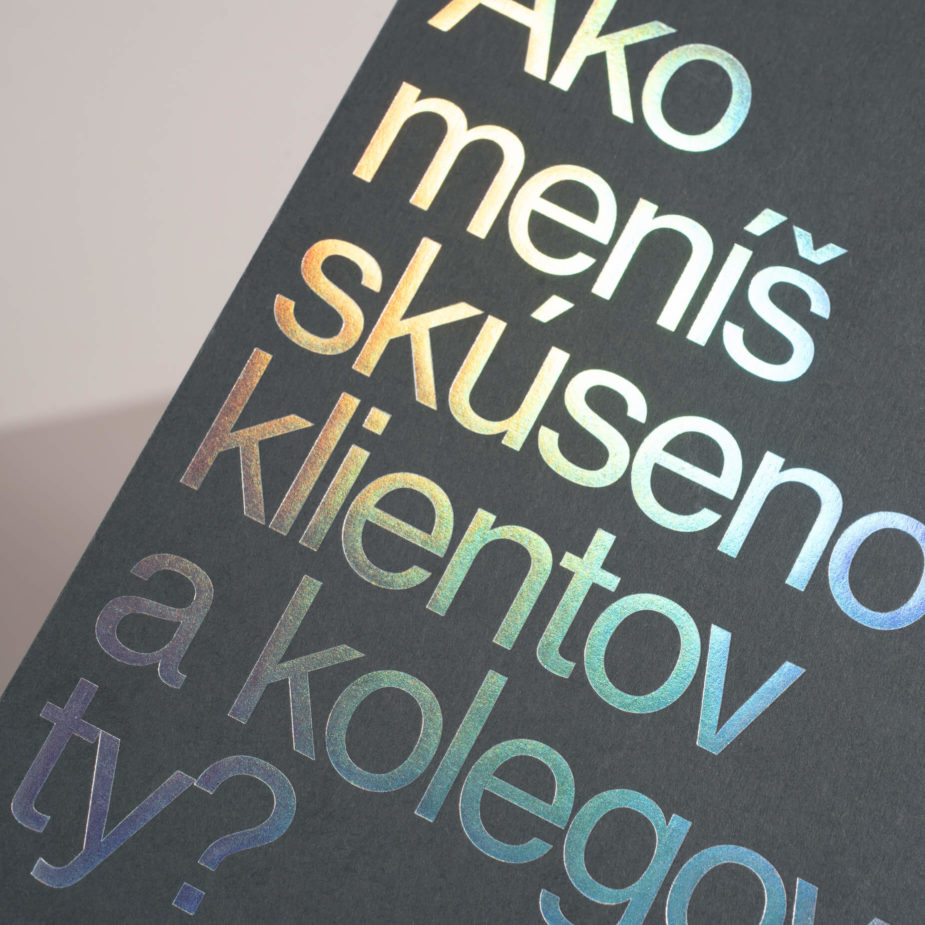 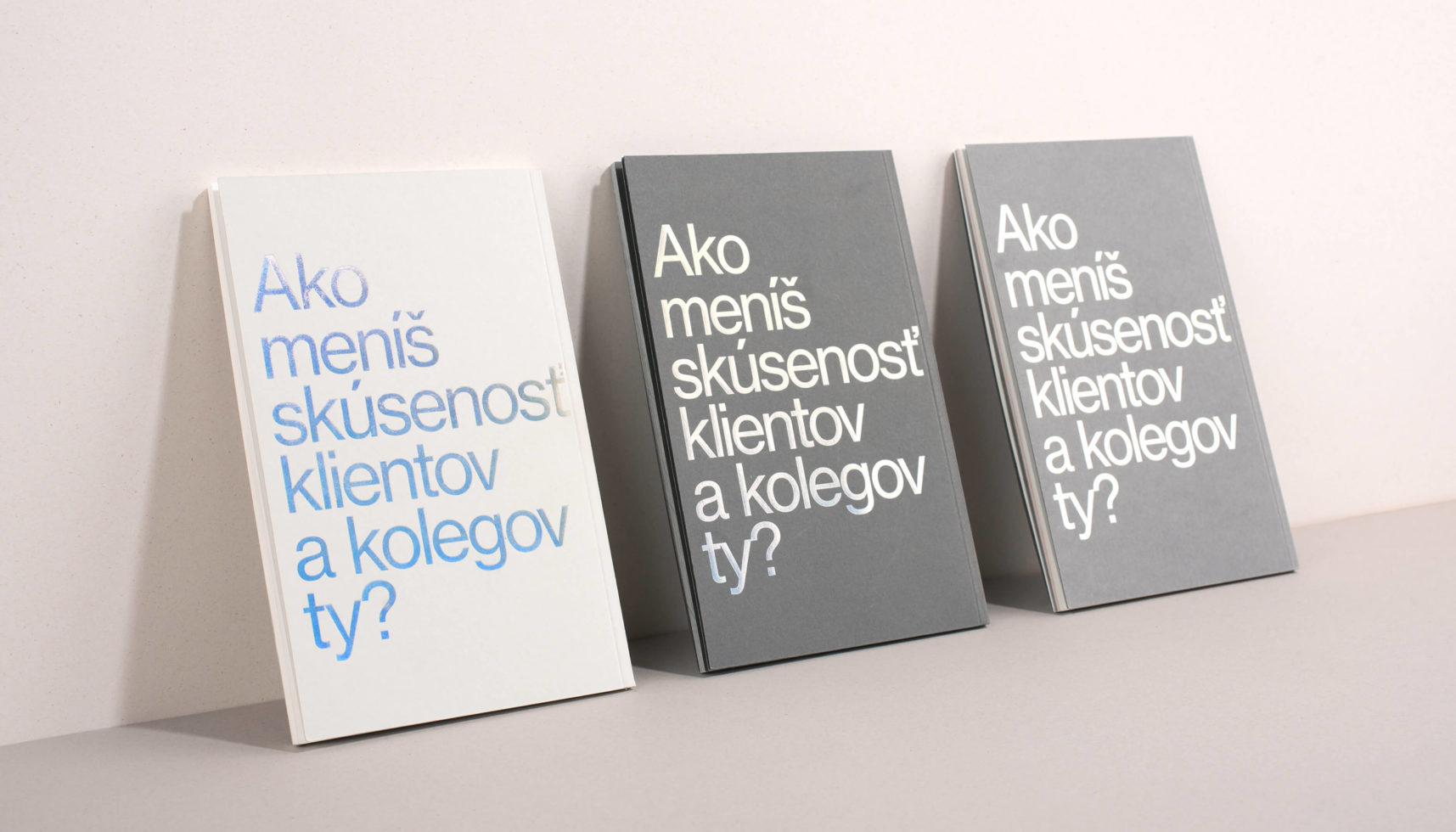 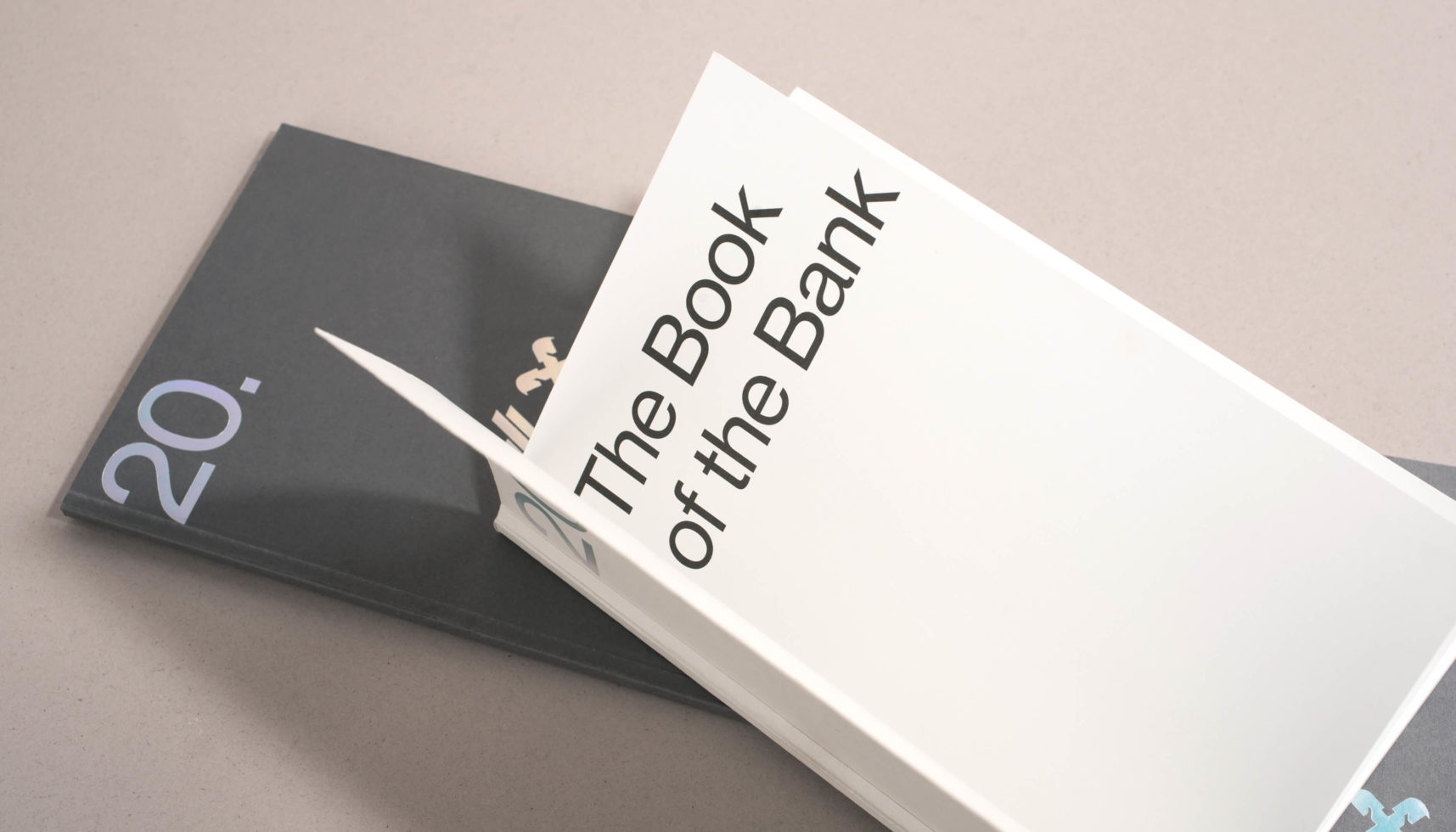 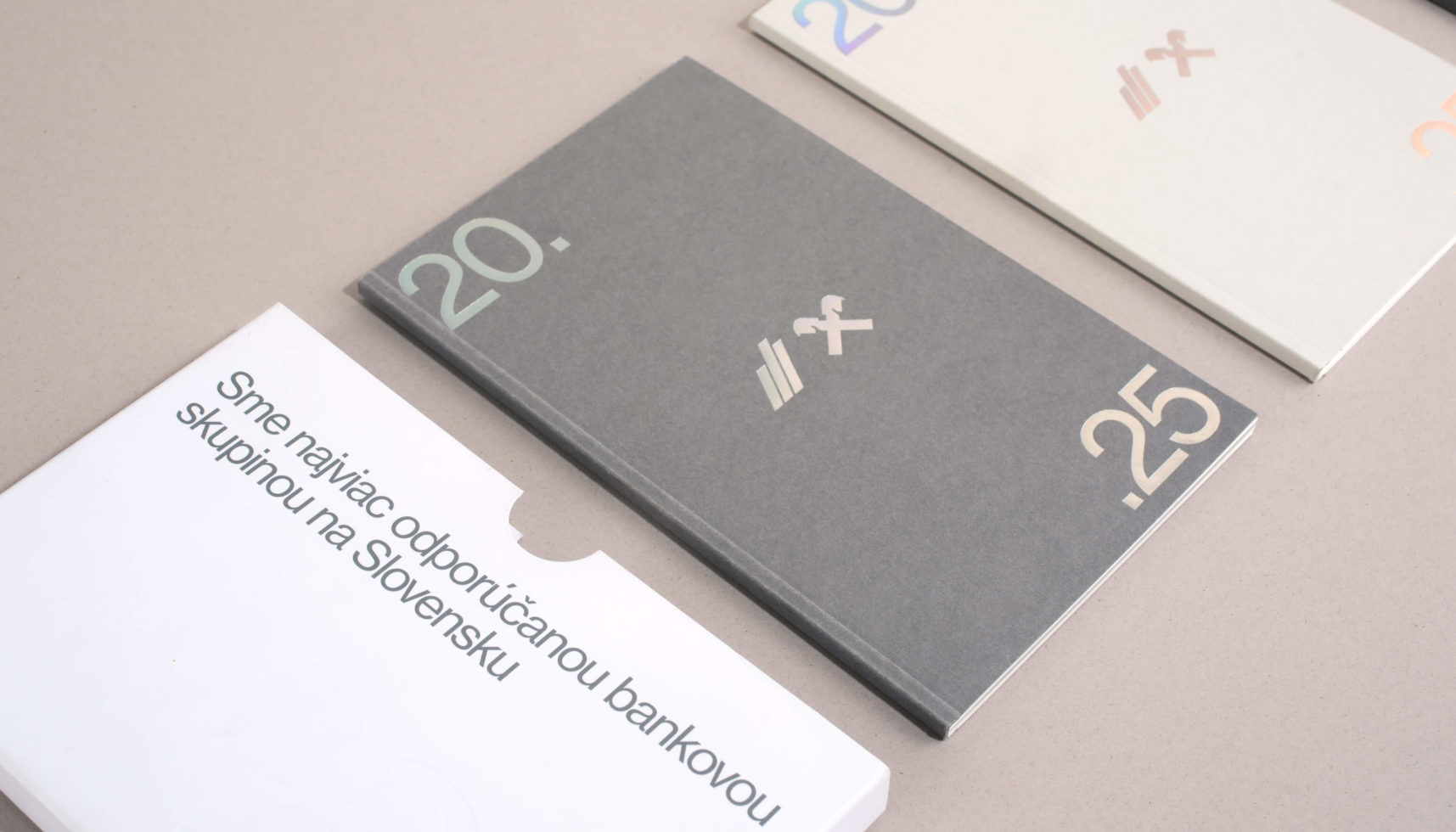 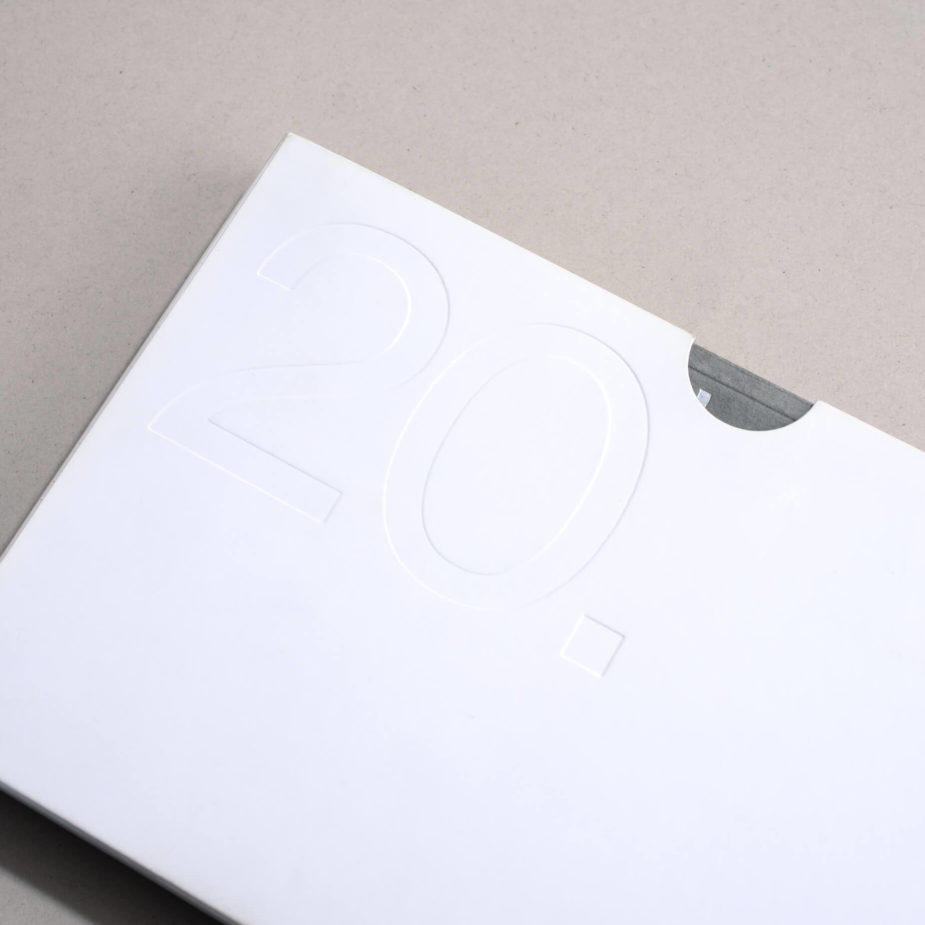 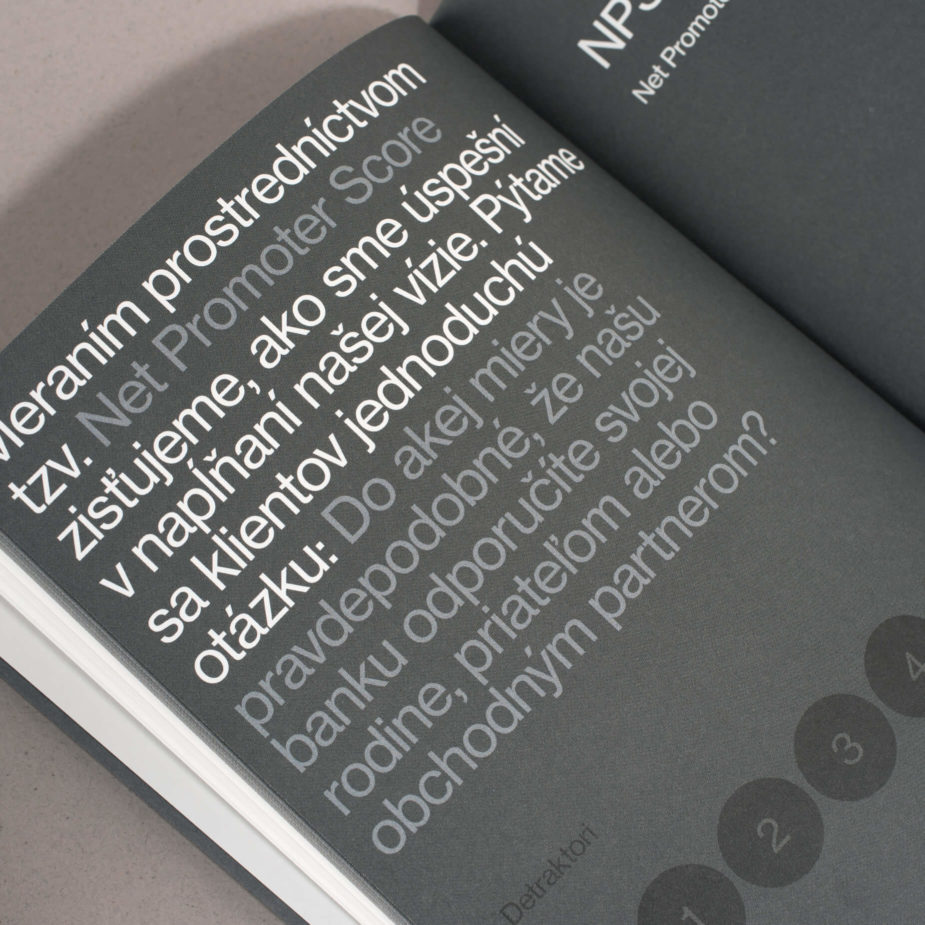 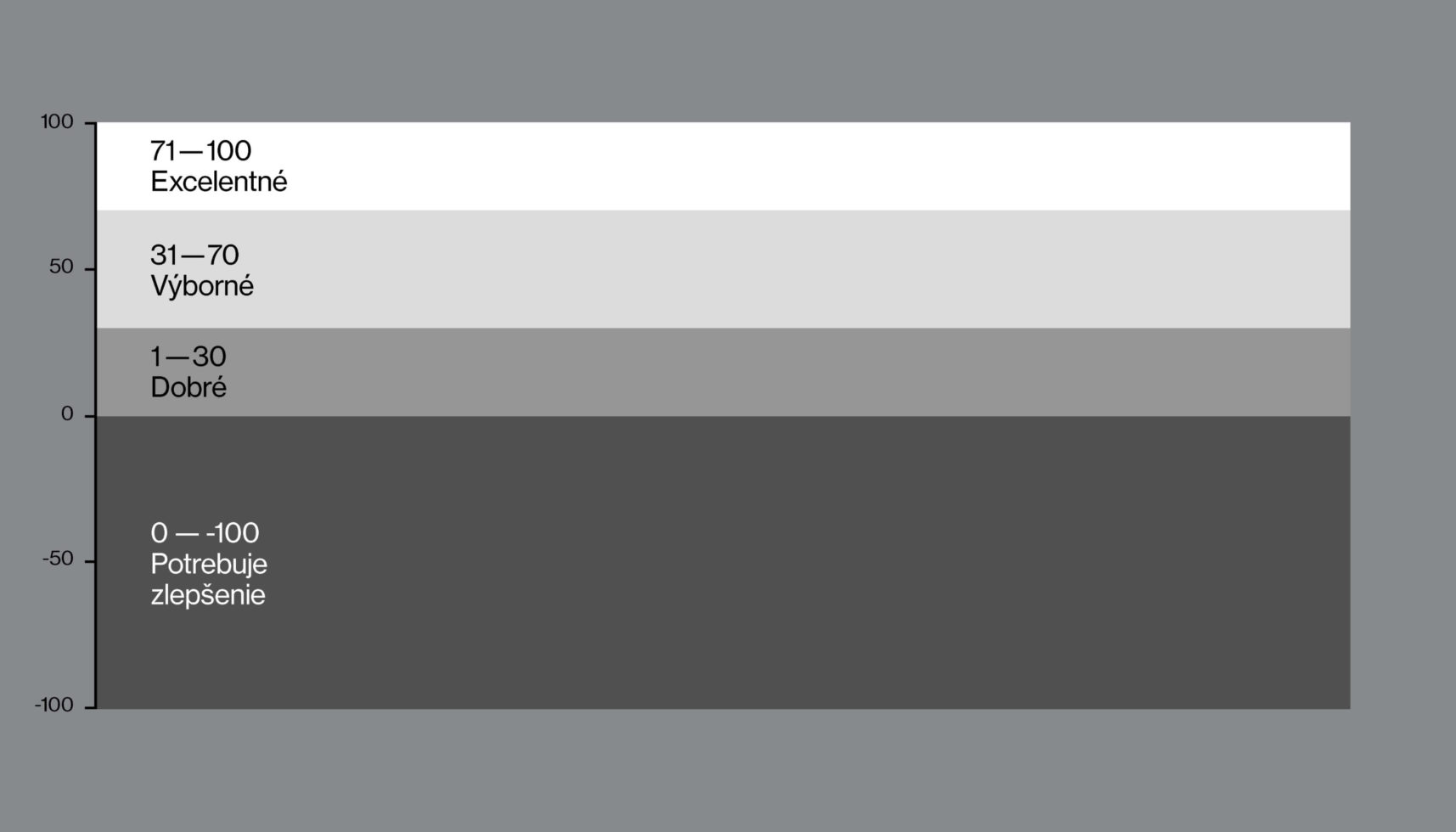 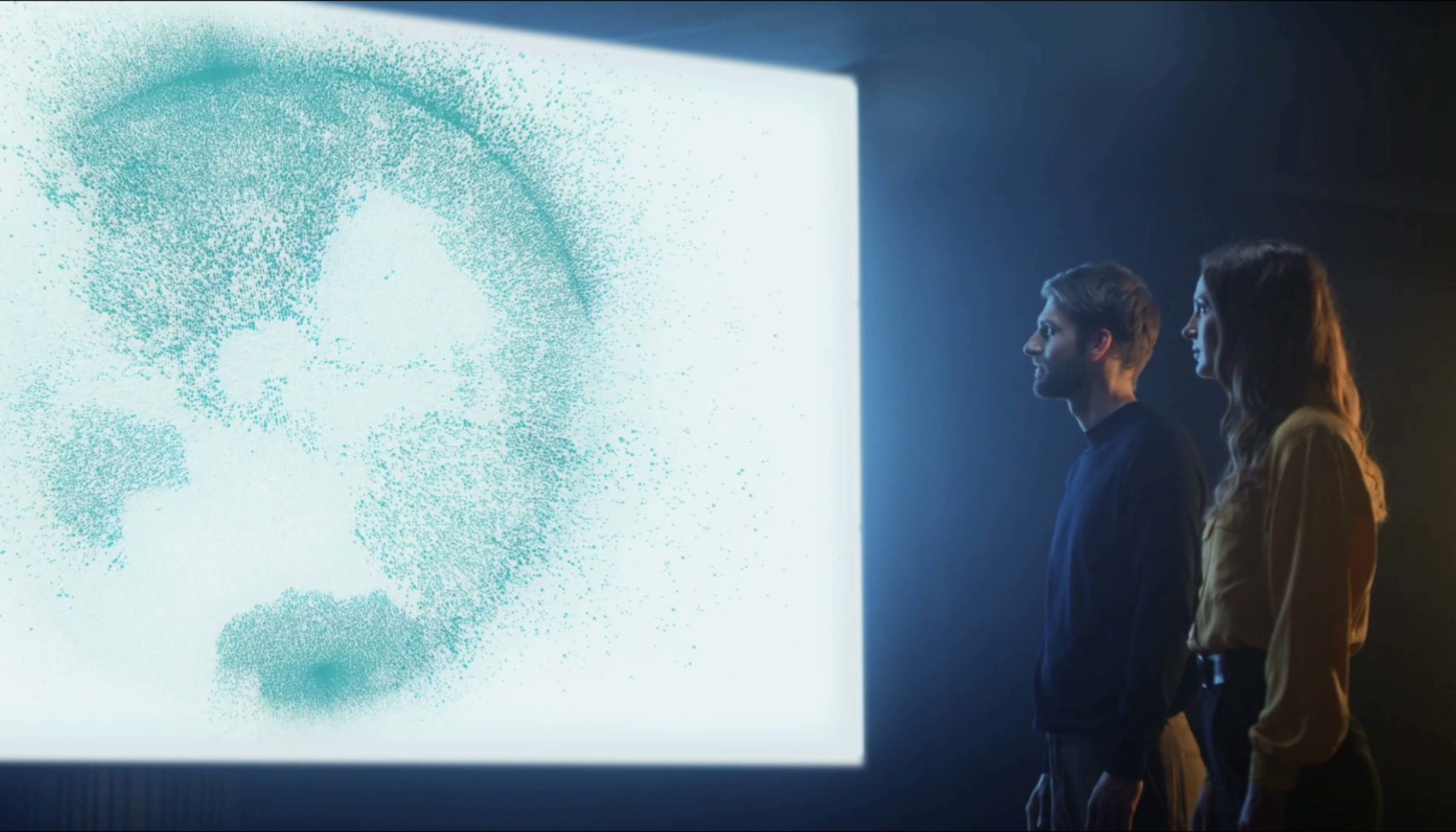 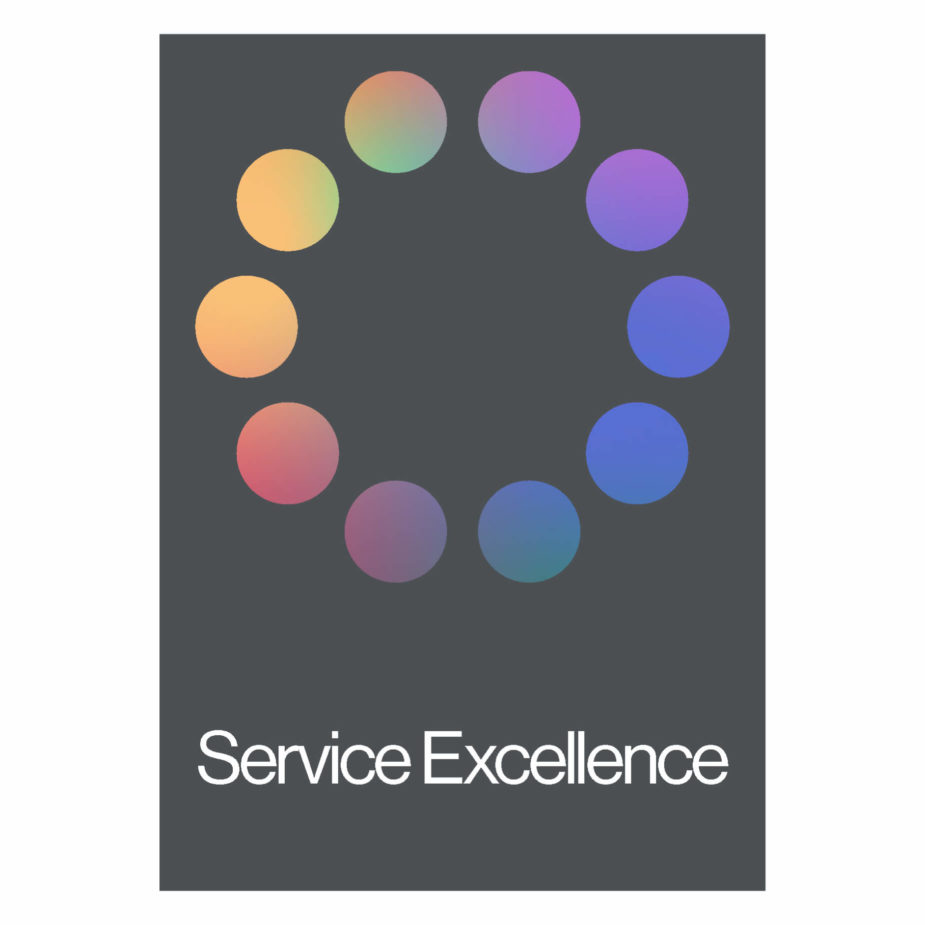 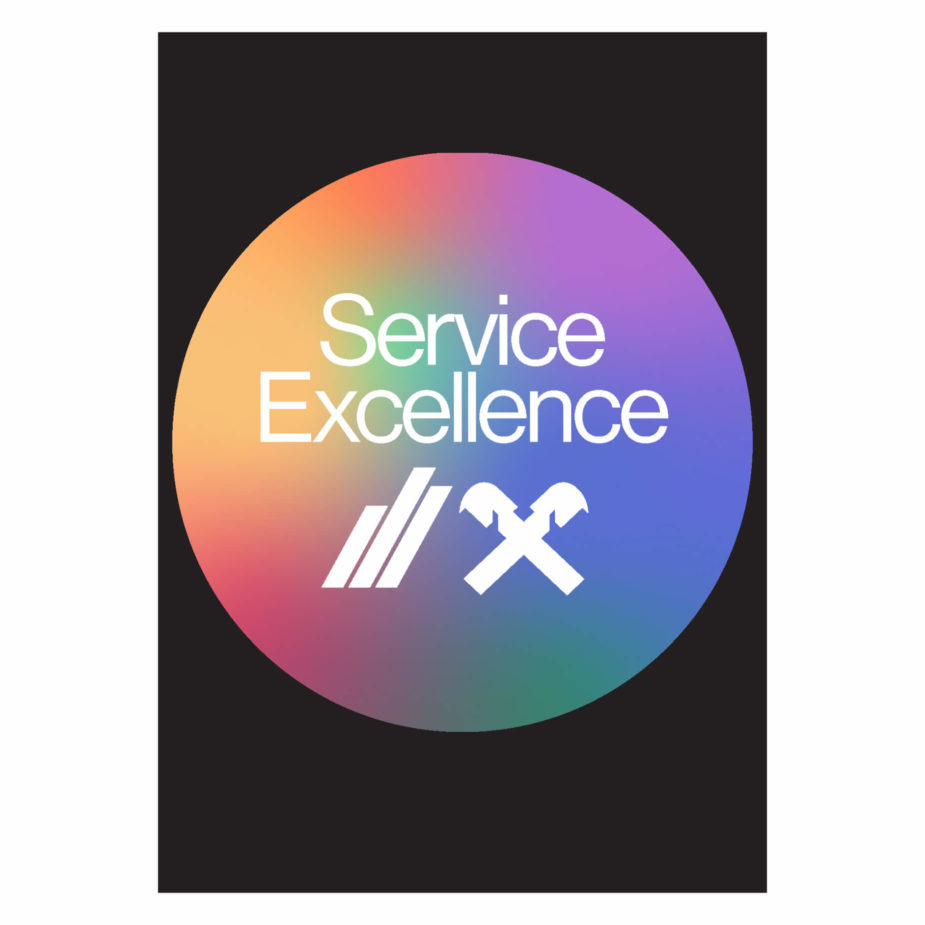 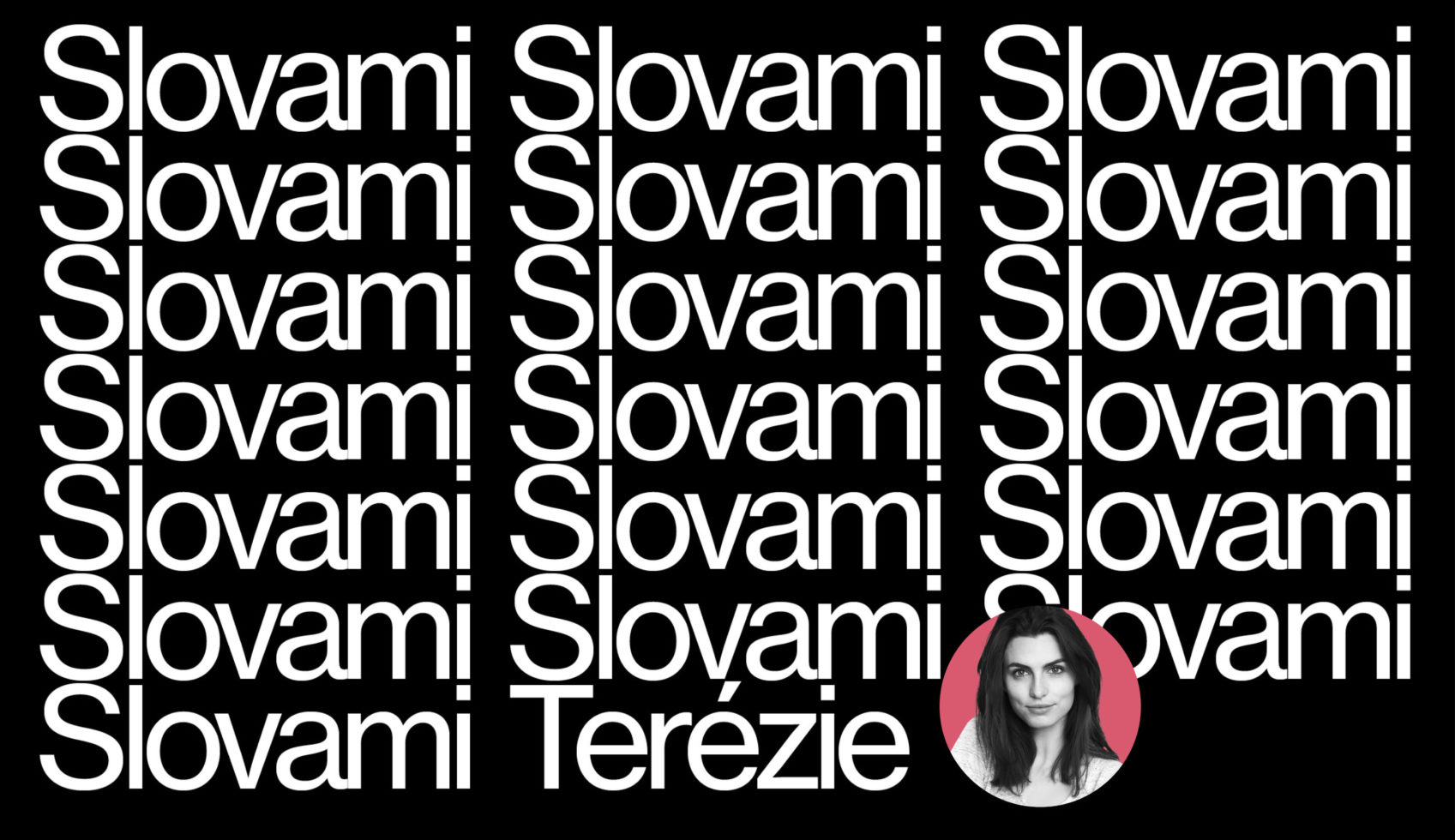 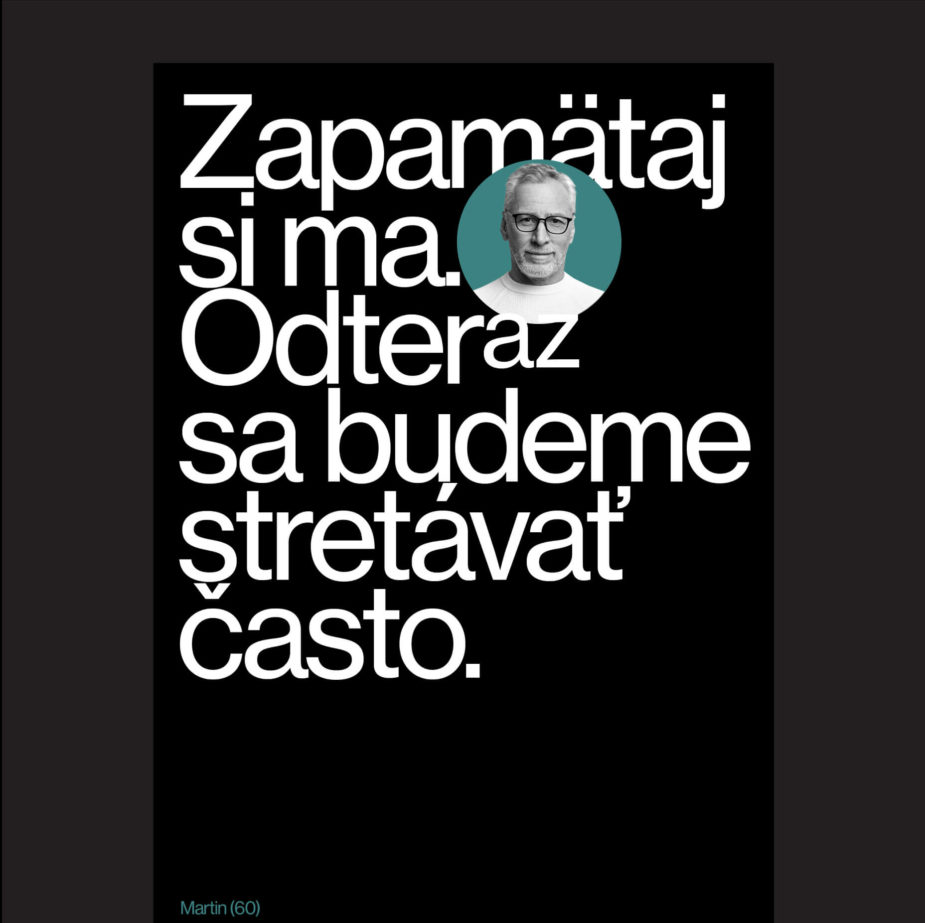 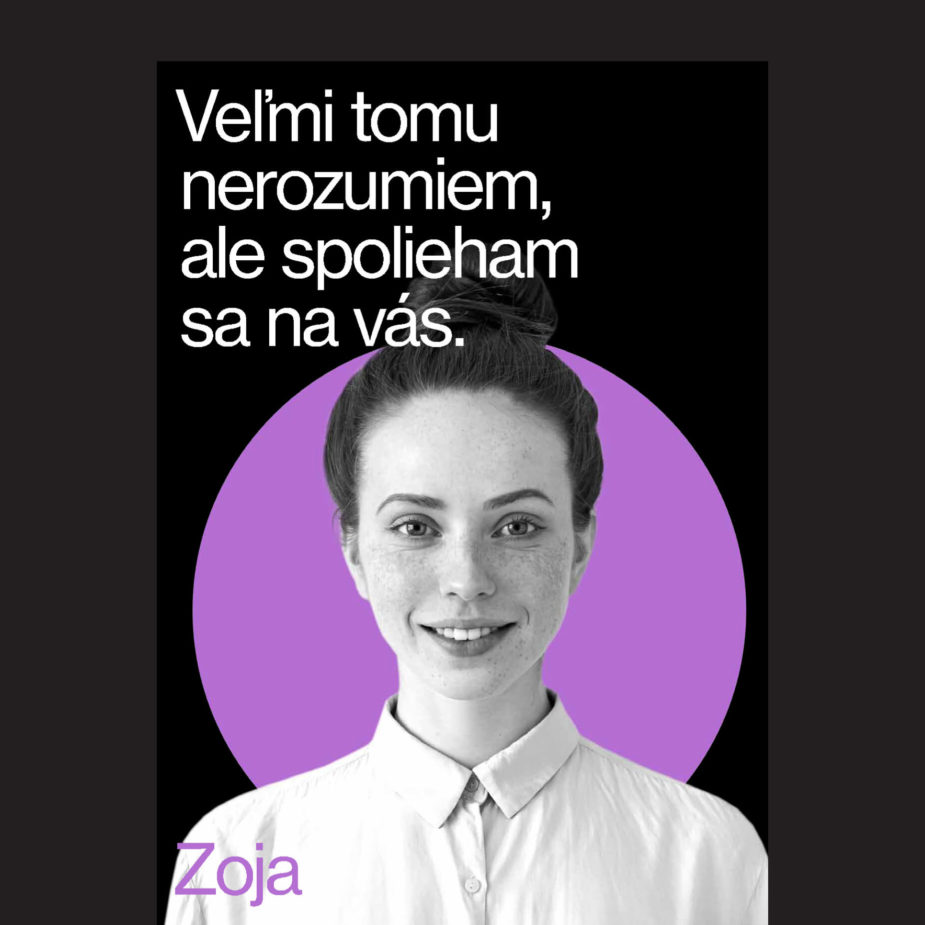 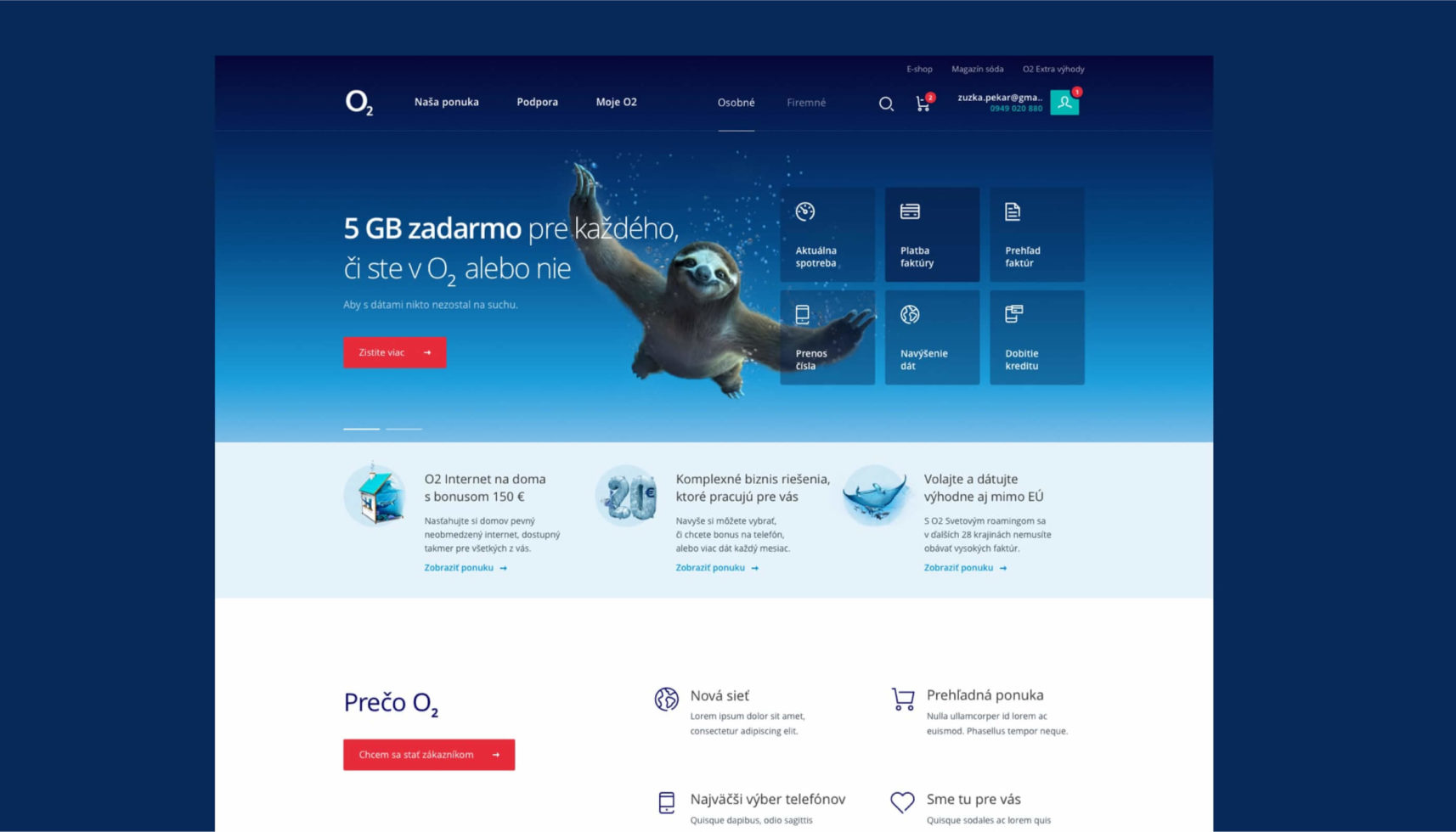